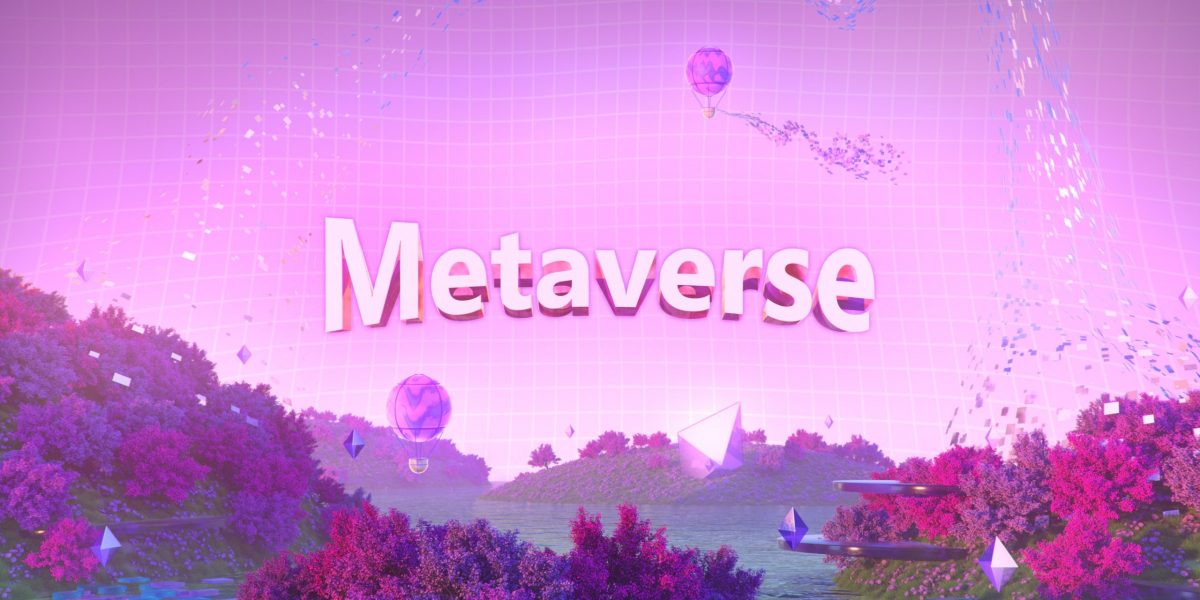 The internet has evolved to be the complex interconnection of web pages over time, and the next step towards the progress of the web is the Metaverse. Here, people interact in a different space than the two-dimensional area that modern computers have come to form. Instead, the Metaverse is a spatial distribution that uses extensive Augmented Reality and Virtual Reality for whole new ecosystems.

Listed out below are the defining features of the Metaverse.

The catchphrase is “social presence,” which makes the person in Metaverse feel that he is in close physical proximity. It basically defines the three-dimensional space around the user most of the time. This is done with the use of AR and VR extensively.

Everyone has come across avatars at some time or the other. It could be in games or when representing oneself on other platforms as well. But the future avatars have far more usability and a more comprehensive range of expressions than ever built before. So, there would not be differentiation from the actual person in real life.

This would be the virtual environment that a person chooses to create around himself. By placing boundaries where the area is located, people can have a personal space around themselves. Other people can only enter the home space with prior permission from the owner. It is possible to share the home space as well as one another.

Teleporting is the action performed to get other people into the home space of another. Since the places of work and other activities are defined by home spaces boundaries, it is like a virtual teletransportation.

Ever since the internet was born, there has always been the vital issue of privacy and safety of individuals at all levels. Certain areas need to be kept away from children, and each person on the Metaverse needs to have his private space. Since the actual fully developed Metaverse is still ages away, there is time to get around to providing for that bit of privacy right from day one.

The Metaverse has meant the establishment of a whole new living environment. It is an entirely contained virtual space. And with such a virtual space comes virtual currencies and a whole new genre of virtual goods too. It is thus a very functioning economy all by itself.

By creating the ideal virtual space that often cannot be distinguished from the actual area, the Metaverse has one of the most natural of interfaces at any time. There is a blurring between the digital space and the physical space.

The Benefits of the Metaverse

The Metaverse is a virtual world that gets to mimic the good that the natural world has to offer. It is meant to be a recreation of utopia as defined by each individual participating in the program. The Metaverse allows the user to buy goods, work, attend events, and much more.

In the long run, the Metaverse tends to take away the negative aspects of modern-day living. Things like pollution and other social issues can be kept away from the virtual sphere or space. This is the vision that the thousands of developers and creators are trying to create on a real-time basis. The creators have attempted to learn from past mistakes in society.

What are the first steps to realizing the Metaverse?

The first step towards building the Metaverse has been taken. Facebook Reality Labs have got to stress the need to interact more in the virtual space. There has been a team of developers and creators to try to bring in greater focus to the virtual world more than anything else. A greater focus on developing peripherals that can support the activity has been taken. For instance, a Ray-Ban set of glasses was designed to replace the bulky VR headsets of the earlier days effectively.

With the Presence Platform, it is possible to integrate AI and machine capabilities better with human interactions.  Voice is now just more than sounds; commands can be given by just saying it aloud. The Passthrough API has seen developers blend in the virtual world with the real world. These mixed reality experiences are nothing but a hybrid model of the virtual and the real world.

An economic model was adopted that has meant that people who work on Metaverse products are compensated for their effort. At the same time, the expenses incurred by users of the facility have to be kept to a minimum.

2022 Guide to Assessing Your Tech Tools 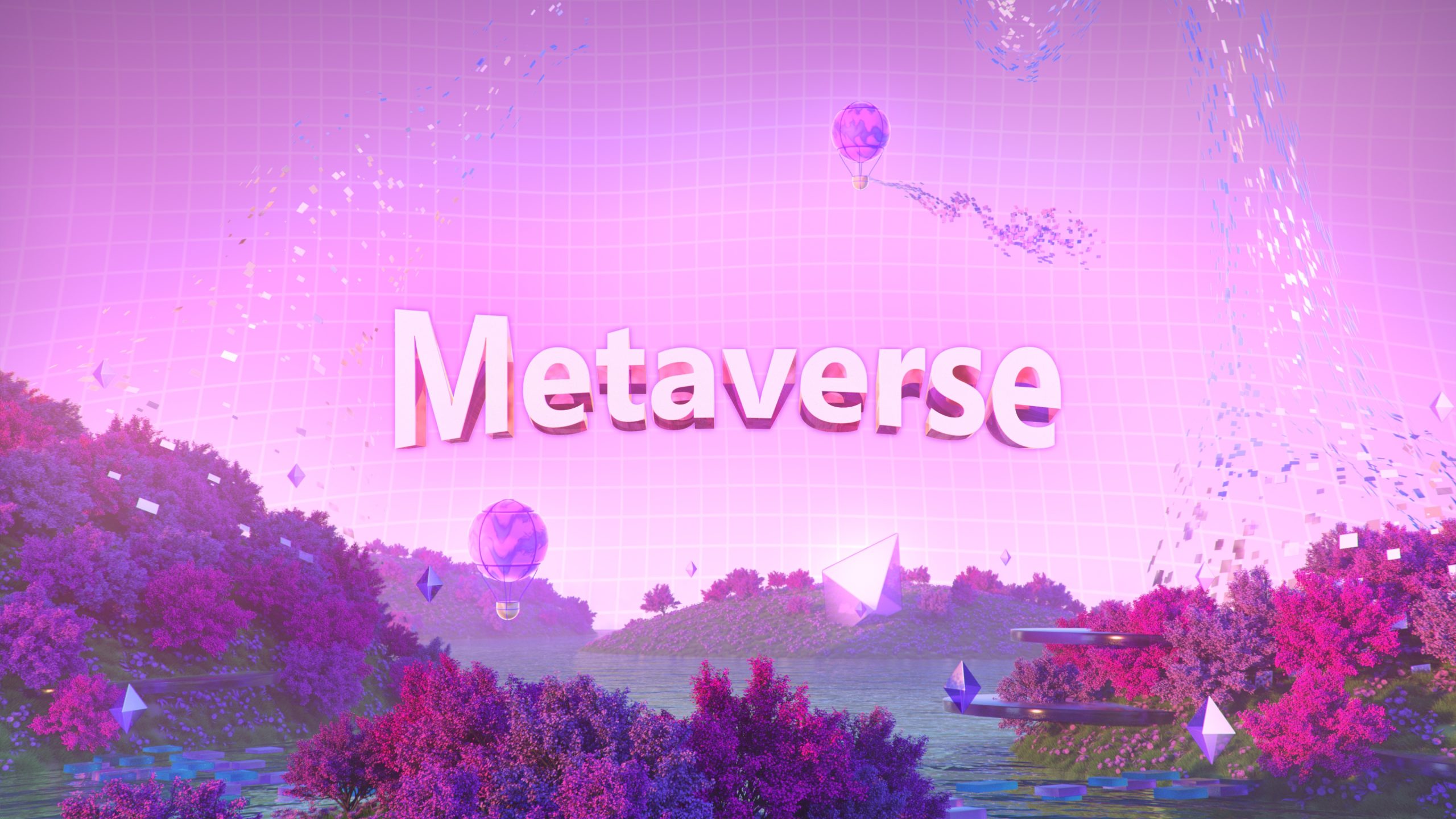 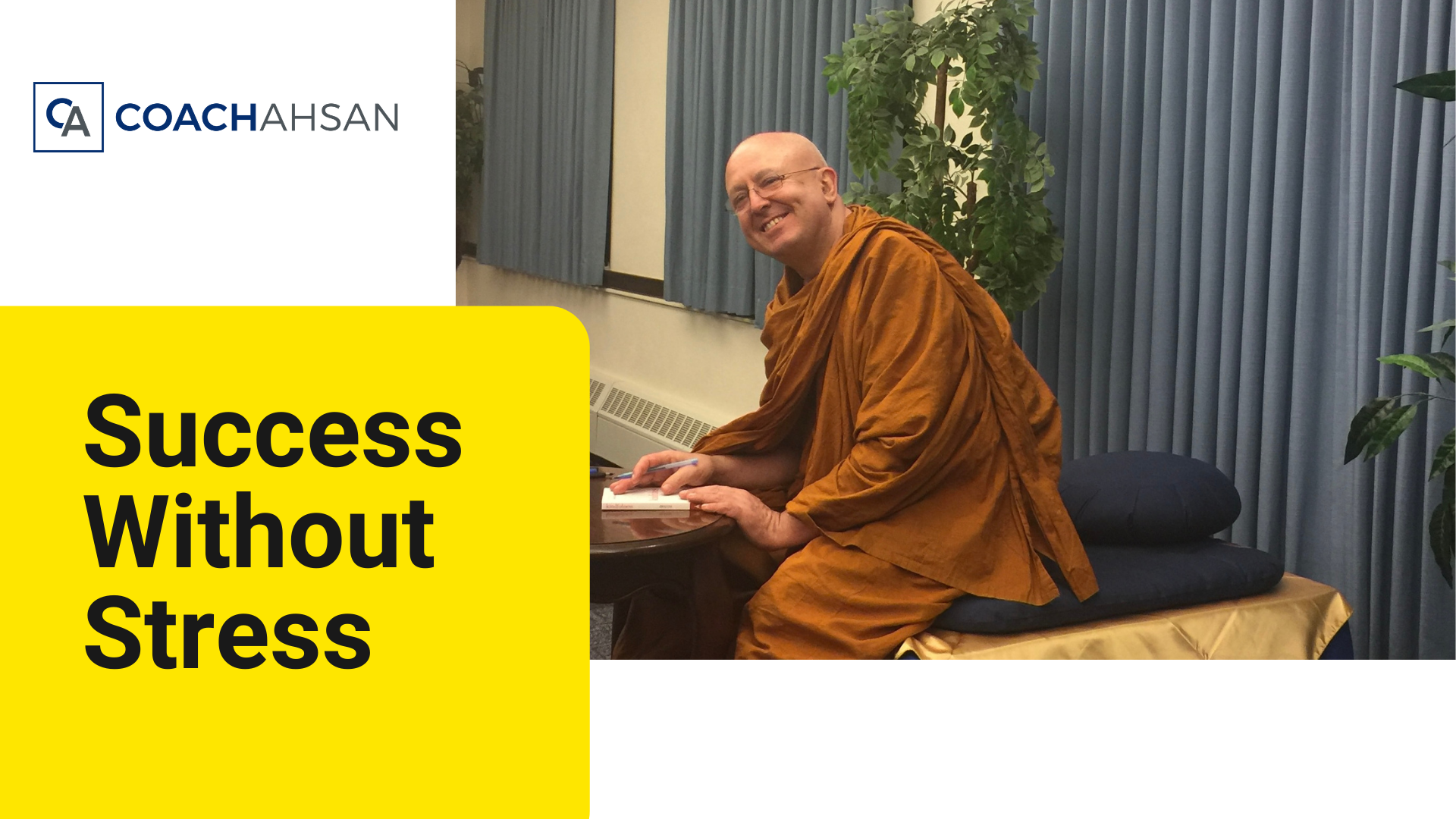 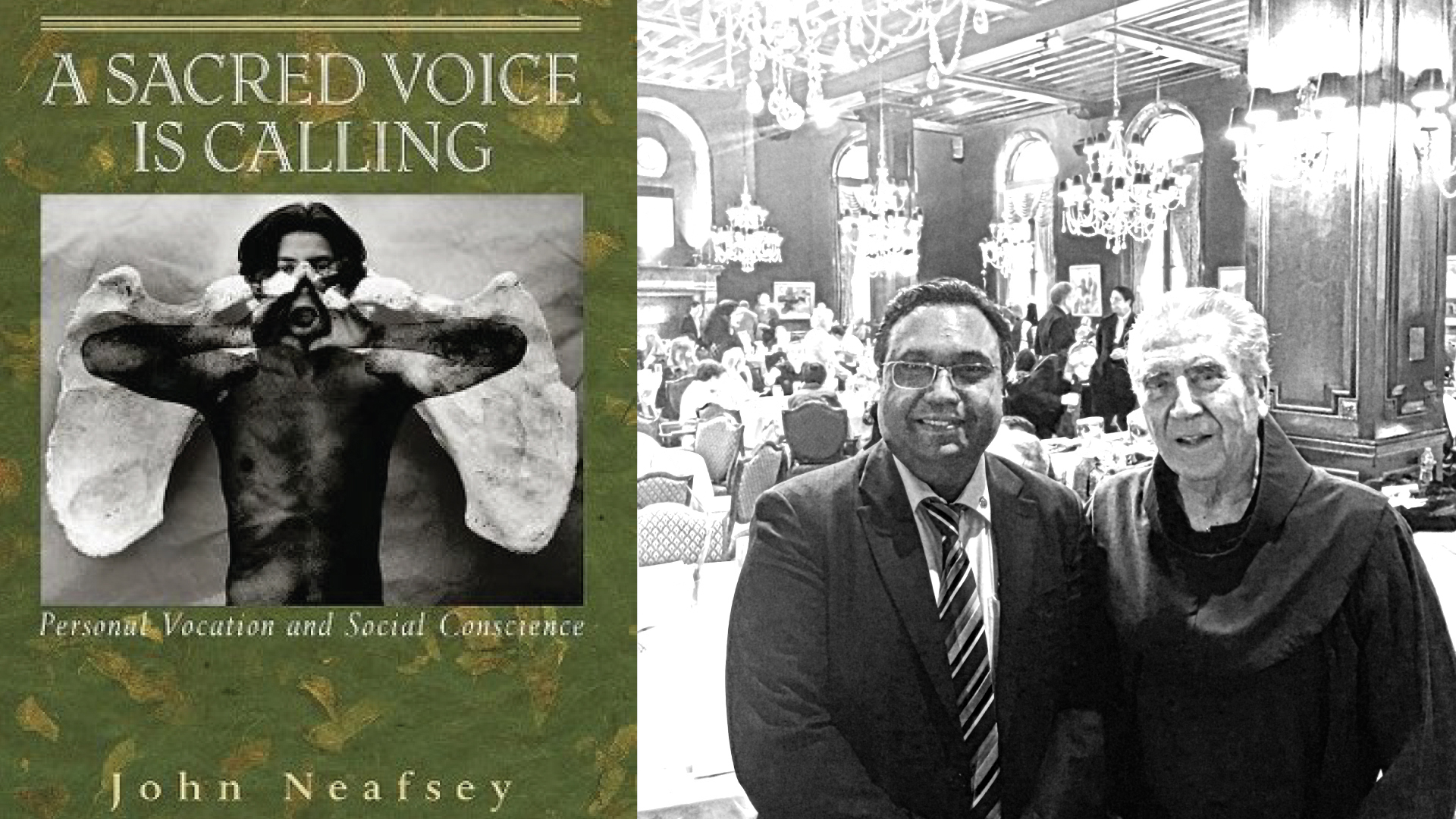